Alliance in Tarrant County is a "phenomenal" region that drives the economic engine in Northern Texas. This fast-growing region is home to at least 76,882 residents,  61,000 employees, and 525 companies who are thriving in premiere business and industrial parks, offering a wide array of work environments, and industries. 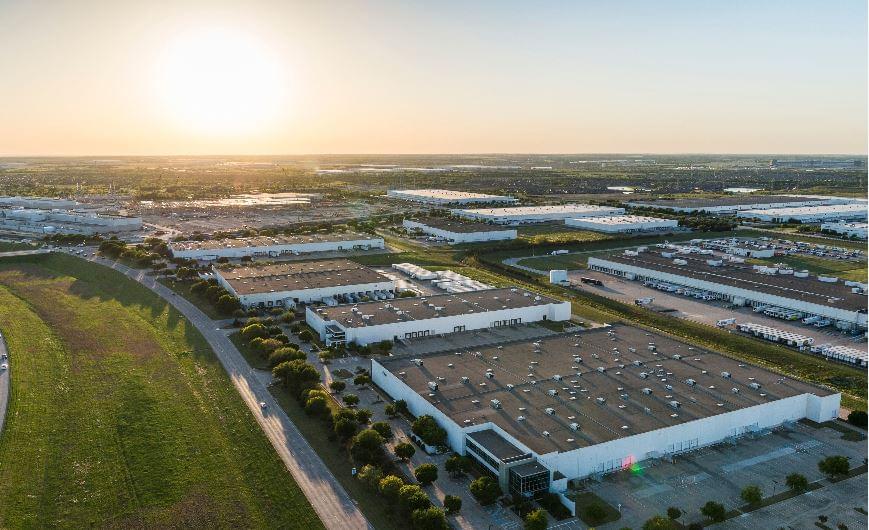 Due to its massive and staggering development, this 26,000-acre development has become a promising and inviting destination for everyone. It's an ideal place to work, live, shop, tour, and for some, even call home. What started out as an airport back in 1989 is now home to big tech, eCommerce, and financial giants like Facebook, Amazon Air, and Charles Swab. And it's only halfway built!

What makes Alliance, Texas stands out is its uniqueness on its own. You can't find it on a map, as it's not a city, it's a region that's making its way on the map. It's a product of a successful private-public collaboration resulting in a well-planned and booming community. Vibrant neighborhoods thrive around this area, generating a phenomenal amount of tax and job opportunities for its residents. 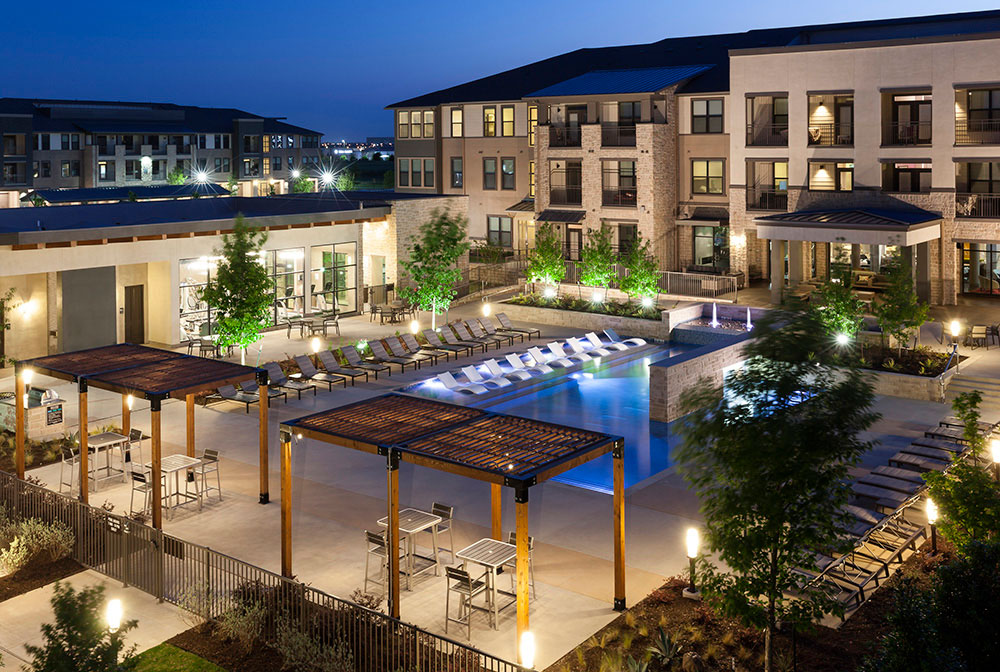 Six municipalities, four Independent school districts, and two counties comprise Alliance Texas. The massive expansion stretches as far as south to north from Fort Worth to Denton, and west to east from Haslet to Westlake. This development paves the way to more new highly urbanized and modern residential areas. Each one of them has its own distinct flavor, a product by well-planned structures from the entrance to the landscaping, and even the style of the new homes offered.

No matter which type of architectural development a new home buyer would prefer in Alliance Texas, they are surely guaranteed to find the best homes offered at a widely varied price, sizes, and styles.

Welcome to The Roanoake Ranch! Just 20 minutes from Dallas and Fort Worth, this multi-use property is ideal for corporate retreats, as a vacation home, event space, priva...

One of a kind estate on 5 acres tucked away on a quiet street just minutes away from Downtown Keller & Alliance Town Center! This completely remodeled home features 5 bed...

Recently reduced and ready for you - Authentic LOG CABIN on 5 fenced acres plus pool and barn, 14 miles from Downtown Fort Worth. Enjoy sunrises from your front porch ro...

THE WHOLE PACKAGE in the Acclaimed NISD! Come live your best life at this esteemed executive property with all the amenities! Over 3500 square feet, nestled on over 4 acr...

PRICE IMPROVEMENT and $10,000 BUYER CREDIT. This stunning home in The BLUFFS of Heritage sits high up on an oversized lot nestled along a wooded area, along with open sp...

Great opportunity to buy a 3,000+ SF home on over 5 acres in Haslet, TX. This is a large home with an inground swimming pool, pool house, multiple car ports and oversize...

NO city taxes, Unincorporated Tarrant County, Horses, and other animals welcome! just Minutes from everything you might want or need. Wonderful 3-2-3 on 1.94 acres with l...

Bring your buyers to this wonderful 2 story home located in a cul de sac in Heritage Trace! Walk into huge ceilings, with an office immediately to your right followed by...

We have an appraisal reflecting the current list price. NO city taxes, Unincorporated Tarrant County, Horses, and other animals welcome! just Minutes from everything you ...