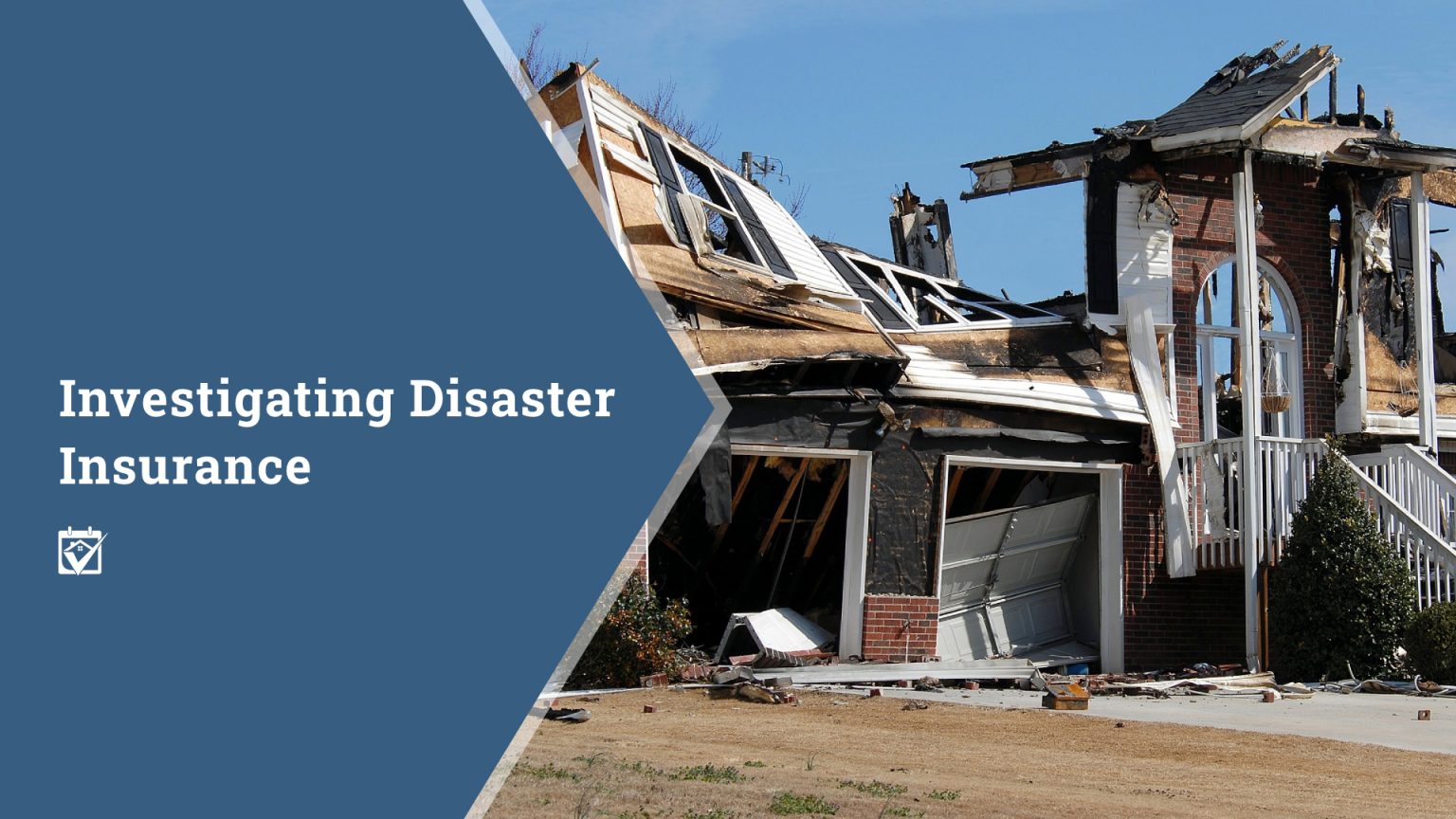 Homeowner’s insurance plays an important role in protecting your home and everything within it. With any luck you’ll never actually need it, but it provides a nice safety net in case the worst comes to pass. But did you know that there are some things that can happen to your home that aren’t covered by homeowner’s insurance?

If your home is damaged by a natural disaster such as a flood, earthquake, or tornado, you may find that your existing insurance policy doesn’t cover these natural events. In some cases, even man-made disasters may not be covered if the damage was caused by something like an explosion or a riot. Regardless of the cause, recovering after a disaster can be very expensive. To help protect against these costs in the event of a disaster, you usually have the option to purchase additional disaster insurance that gives you additional coverage beyond what your standard homeowner’s policy provides.

The Limits of Homeowner’s Coverage

Some homeowners believe that their existing policies cover everything that could happen to their homes, only to find out at the worst possible time that they aren’t actually covered. This usually is the result of an exceedingly rare occurrence such as flood damage, earthquake, or wildfire. Even insurance policies that claim to cover “all” damage typically make exclusions for a few types of disasters since those disasters aren’t localized to one specific property or home.

If you aren’t sure what sort of disaster coverage your existing insurance has, take a moment to review your policy or contact your insurance agent. Within your policy you should find the specifics of your coverage, as well as any exceptions that the policy doesn’t cover. If you want protection from those uncovered instances, you’ll need to pick up additional coverage.

Depending on your insurer and the type of disaster coverage you want to get, there are a few different ways that you could get this additional coverage. You may be able to buy blanket disaster coverage that covers multiple disaster types, though even it may have a few exceptions built in. If this isn’t available or if you want coverage for specific types of disasters, you may be able to buy single-disaster policies that only cover individual disaster types. Depending on your insurer and policy availability, your disaster coverage may be available as separate policies, or it may simply be an addition to your existing homeowner’s insurance.

Once you’ve taken out your disaster coverage, it will function similarly to your existing insurance. Should a disaster occur, your claim will be filed against your disaster policy or any disaster add-ons you’ve purchased instead of your standard homeowner’s insurance. Depending on the type of disaster and any other damage that may have occurred, there may also be claims made against your health insurance, vehicle insurance, or other insurance types; disaster insurance won’t replace or supersede any applicable insurance, it just helps to close gaps that previously didn’t have coverage.

Do You Need Disaster Insurance?

Whether you want to pay the additional costs of disaster insurance largely comes down to personal preference. By their nature most disasters are pretty rare, though some areas are more prone to disaster than others. The more likely it is that you could wind up in a disaster, the more beneficial disaster insurance would be to you, but keep in mind that disasters can still strike in locations where they aren’t common. It is also worth noting that if you live in an area where occasional disasters are likely (such as a flood plain that has a track record of heavy flooding during certain seasons) then you may not be able to get some types of disaster insurance or may have to pay higher premiums.

Greater Fort Worth Is Awesome!